Vietnam has experienced a prolonged period of economic growth since its transition to a market-based economy through the Doi Moi reforms in the 1980s. It is now a middle-income country and one of the most dynamic emerging economies in Southeast Asia. The proportion of people in extreme poverty fell from greater than 70% in the early 1990s to about 10% in 2016, according to the World Bank.

Vietnam’s strong export sector has often been credited with this success, and indeed Vietnam is one of the most globalised countries in the region, with its exports as share of GDP at the highest of any populous country. More recently, Vietnam’s large and emerging middle-class market has attracted significant investment, and the country leapfrogged into a highly tech-enabled age. Groups of young startup entrepreneurs are aspiring to disrupt nearly all sectors of the economy with new technologies, spurred on both by televised pitching competitions like “Shark Tank” and significant government support for startups and small and medium enterprises (SMEs). 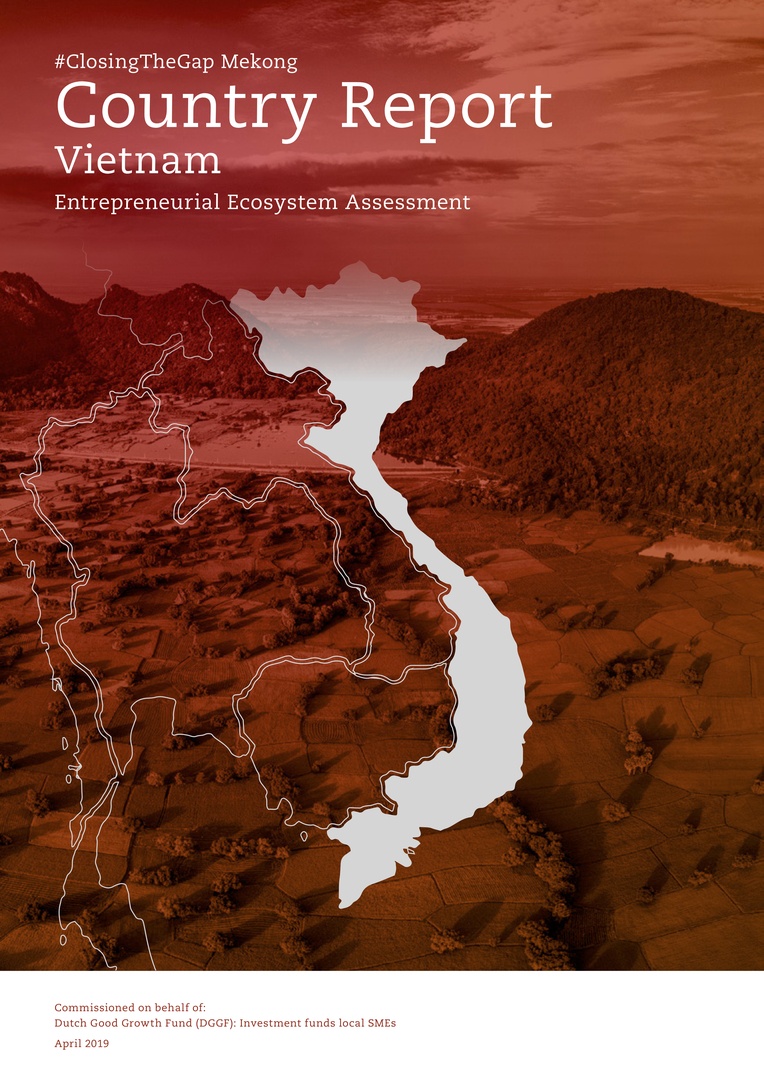