Since 2011, Myanmar has been on a path of transition from military rule and a state-controlled economy, towards democracy and a market-based economy whilst also managing the challenge of wealth creation. These transitions are taking place in a context of religious and ethnic diversity – the Burmese majority accounting for two-thirds of the population.

In the context of our #CTGMekong study, Myanmar stands out in two ways. In its current political and economic incarnation, Myanmar is by far the youngest country. Geographically, though it is only connected to one #CTGMekong country, Lao PDR, it sits between two of the largest and fastest growing economies in the world – China and India.

As a result, much economic commentary focuses on Myanmar’s great long-term economic potential. The country benefits from natural endowments of size, location and natural resources, in addition to the benefits of a young workforce and the future demographic dividend. 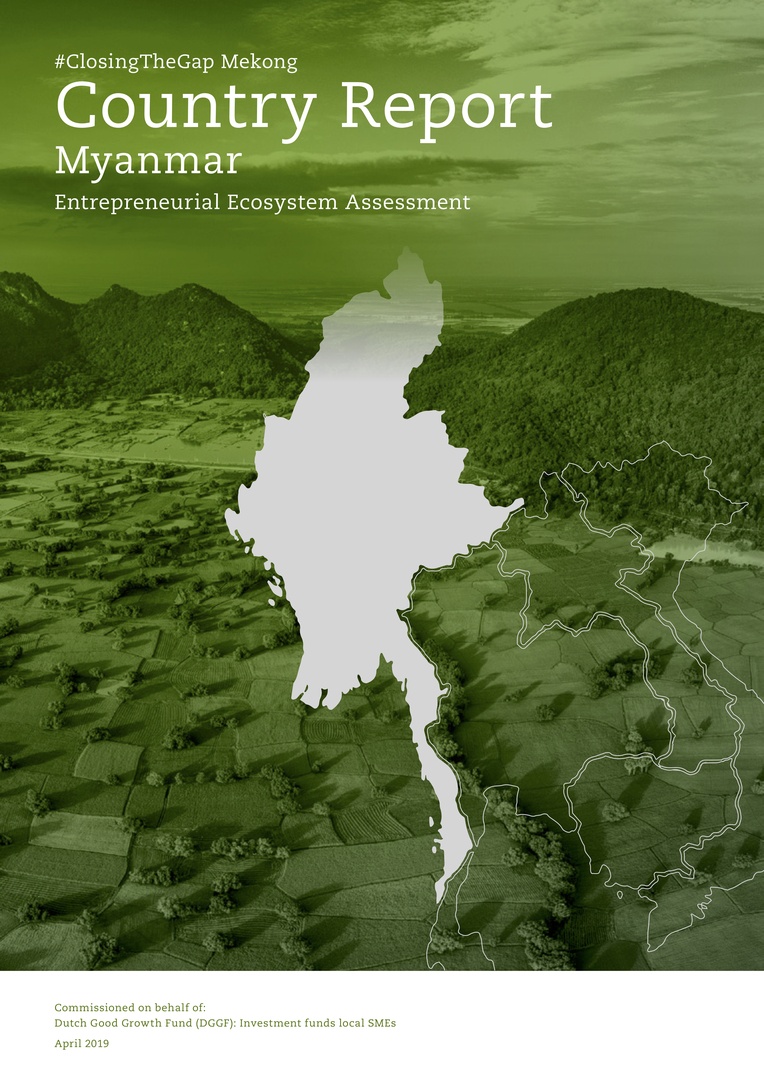