Of Cambodia’s approximately 15 million people (2017), two-thirds of the population is working age, or about 10 million people in total. Phnom Penh, Cambodia’s capital city, accounts for 1.5 million people (10% of population). The capital sits at the center of Cambodian political and economic life, with government offices and business headquarters clustered in Phnom Penh. Cambodia stands out amongst the #CTGMekong countries for its enduring market-based economy – having adopted these principles since the early 1990s, not long after Vietnam (1985).

Much current analysis of the economy focuses on the need to transition from a factor-based economy to an efficiency-driven economy1 that is increasingly competitive, with more efficient production processes and increased product quality. In this context, promotion of entrepreneurship and SMEs are moving up the Royal Government of Cambodia’s policy agenda. 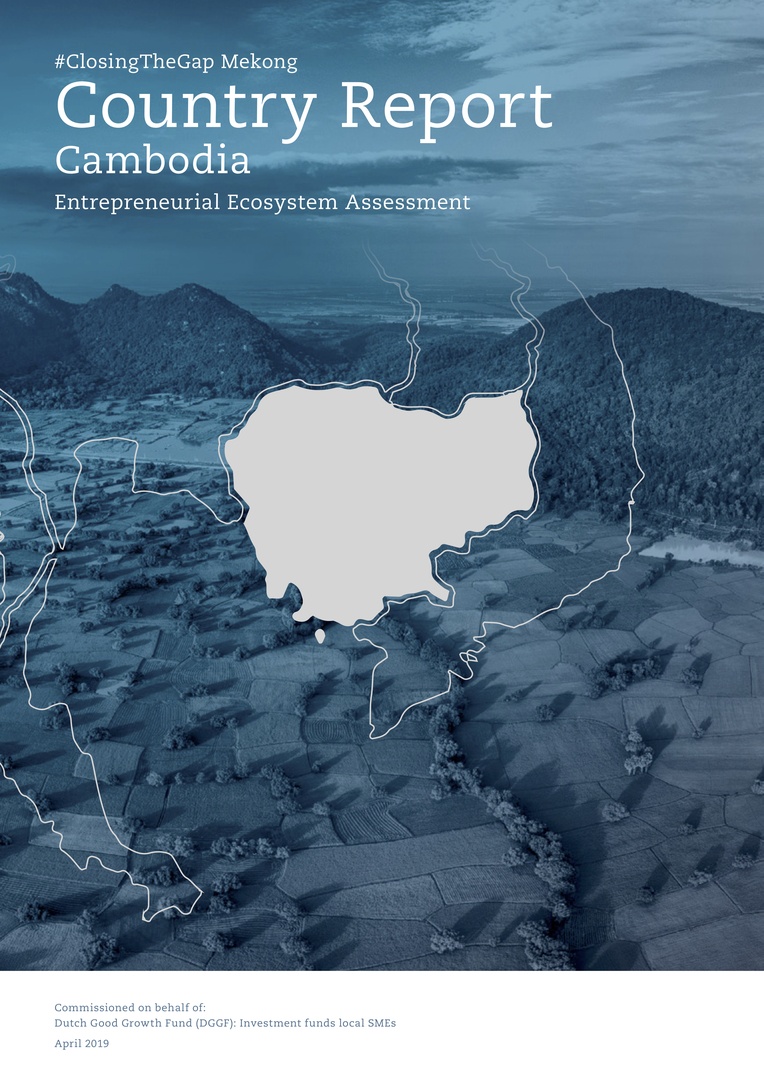