Lao PDR is the smallest country in the #CTGMekong series, with only about 7 million people (2017), and a landlocked economy reliant on extractive and hydropower industries. As a socialist republic, the government has a significant impact on the economy. The business landscape therefore consists of a few large firms in a relatively small number of industries, and numerous small and micro businesses in both urban and rural areas that remain largely informal.

Recognizing this imbalance, the Government of Lao PDR (GoL) has begun a series of reforms to support growth and formalisation of small and medium-sized enterprises (SMEs). This includes enterprises in the “missing middle”: those that have outgrown microfinance but are not yet covered by commercial bank financing. These enterprises are important for the diversification of the Lao economy, employment generation and poverty reduction. In the last few years especially, young Laotians have increasingly discovered entrepreneurship and seized opportunities for startups in Lao PDR, following success stories observed throughout the region. 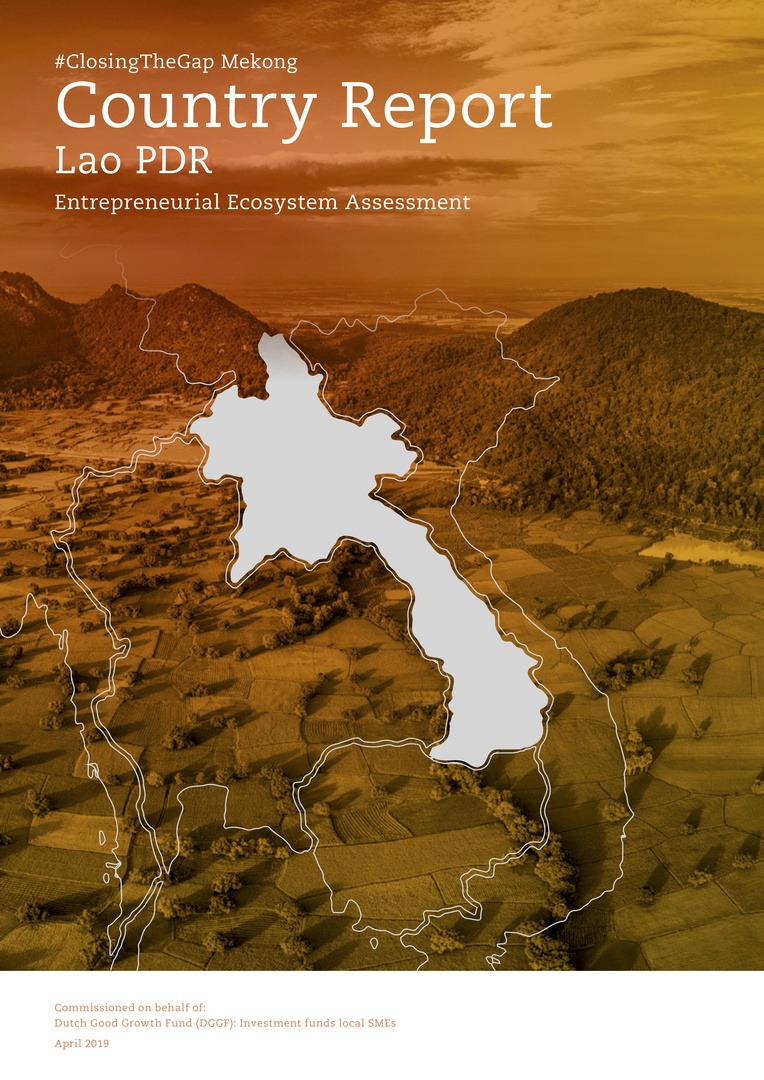